Most women would want their nipple size increased to add to their physical beauty, rather than for practical purposes like breastfeeding babies. We all know a Nipple as the center portion of the breast, but how to increase  nipple size might sound completely new to you.

Of course, attractive breast with a good-sized nipple is a dream for every woman that wants to be sexy and irresistible. This quality can boost their self-confidence especially when it comes to bedroom activities.

Read on as we enlighten you more about your nipple and how to increase nipple size if you feel less confident about yours.

12 Interesting Facts About The Nipple You May Not know 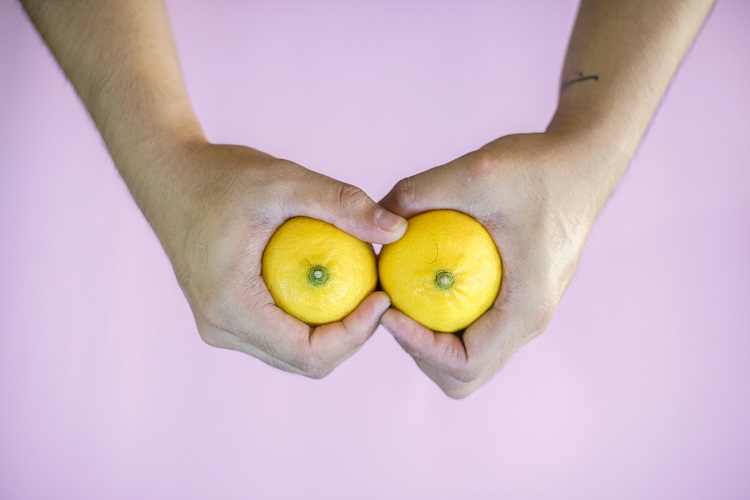 Nipples can be flat, protruding, inverted, or unclassified (multiple or undivided). The various types of the nipple are as follow…

The entire nipple is flat and blends into the areola. Also, know that the dark area of your breast around your nipple is called the areola.

The areola and the nipple look like a raised mount on top of the breast, the nipple itself often retract inwards.

The nipple is raised a few millimeters above the areola and more erect.

This kind of nipple has small bumps on the areola that protrude slightly. These bumps are called Montgomery glands

Has darker and thicker hairs around the areola.

This looks like a mole somewhere other than your breast. This is very rare but looks beautiful.

One Nipple is raised and one is inverted. This is perfectly normal if it has been like that for you. But do not forget to check them out if they begin to look unusual.

The Nipple retracts slightly inwards. Although, this is completely normal if it has been like that for you, if not? Do forget to check them out.

You can tell us which type of nipples you have?

Read Also: How To Stimulate Nipple To Induce Labor

How To Increase Nipple Size 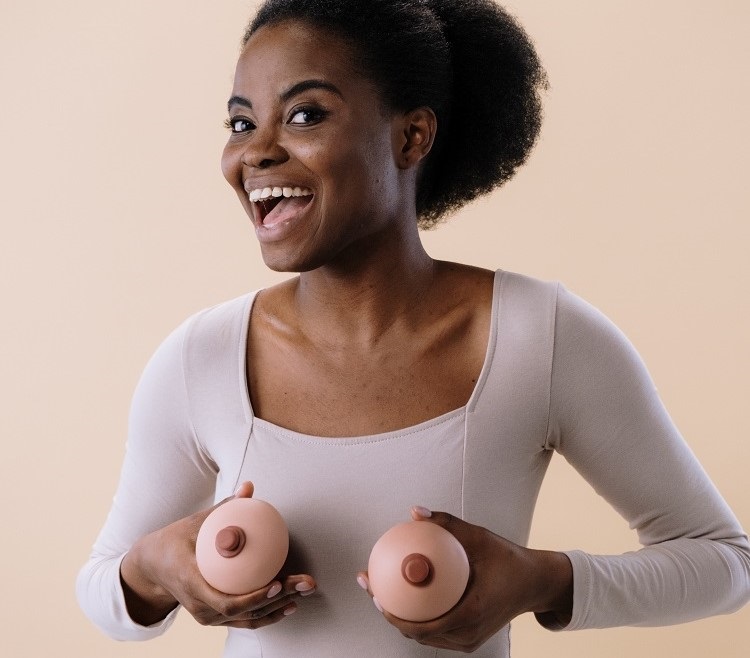 There are several methods by which one can achieve these goals. Although, side effects by nipple enlargements are very rare. These methods are less likely to interfere with breastfeeding for women who have enlarged their nipple size.

This is a plastic surgery procedure that alters the size and/or appearance of the nipples. This process is the removal of fat or cartilage from the body, usually the buttocks or any fatty part of the leg. This process is called tissue grafting.

It can be performed on both men and women, and it seems to be growing in popularity. Note that this can interfere with breastfeeding at a later date.

This technique involves a manual home exercise for drawing out the nipple, place the thumbs on either side of the nipple at its base. Then press the thumbs firmly into the breast tissue and separate them gently.

This should cause the nipple to point outward. The amount of time it stays out will differ from an individual.

This is simply an advanced way to draw out the nipple.

This can help to keep the nipple in an upright position.

It is difficult to increase the size of a nipple naturally, you can daily clean your nipples and breast and then massage gently with a lotion.

Are You Ready For A Larger Nipple?

Now you’ve known the facts about your nipple and how to increase nipple size, and if you have decided you want to have larger nipples.

Do not forget to research, know the risks, know the expected results, and then decide how to go about making your larger nipples a reality. Still, need to know more? Learn How To Increase Breast Size In 7 Days At Home

We use cookies to ensure that we give you the best experience on our website. If you continue to use this site we will assume that you are happy with it.Ok